“Over the last 14 days, we have received reports of 117 women who have been arrested—and 71 of those have been within the last 24 hours through raids in Lira, Wakiso, Masaka, Kampala, Oyamu, Mbale, Nakasongola and Kasese. Sex workers are being targeted with violence, blackmail, and arrest by police,” said Macklean Kyomya, Executive Director Alliance of Women Advocating for Change, an umbrella network of grassroots sex worker-led organisations, “Women doing sex work and their families were already starving because local government officials have denied them food aid. HIV positive sex workers and their children are already struggling to get HIV treatment refills, PrEP, STI treatment and contraception because of poor government planning. Now they are being brutalized and traumatized, and forced to choose between starving, isolated with no income or working while risking their own health and safety. Enough is enough. Human rights violations are spreading faster than COVID-19 in Uganda.”

Activists report that since the Ministry of Health began focusing on testing of cargo transporters from Uganda, Tanzania and Kenya, sex workers have been targeted for violence and further criminalisation because of their contact with truck drivers—who frequently make up a large number of sex workers’ clients.

“Sex workers are indespensible allies in securing widespread adoption of effective public health measures,” said Daisy Nakato Namakula, National Coordinator of Uganda Network of Sex Worker Organisations. “When sex workers are empowered and their human rights are respected, they can help communities rapidly adopt protective measures—we have seen this with HIV, and it should be the approach of COVID-19 as well. Instead, we are being attacked and discriminated against.”

Civil society groups are demanding: 1) police drop all charges and release those arrested immediately; 2) COVID-19 Task Force leaders meet with sex worker networks to agree on how to safeguard the health and welfare of sex workers and their families during the lockdown; and 3) develop an emergency strategy to meet the needs of sex workers and their communities with social protection as a cornerstone of the COVID-19 response. 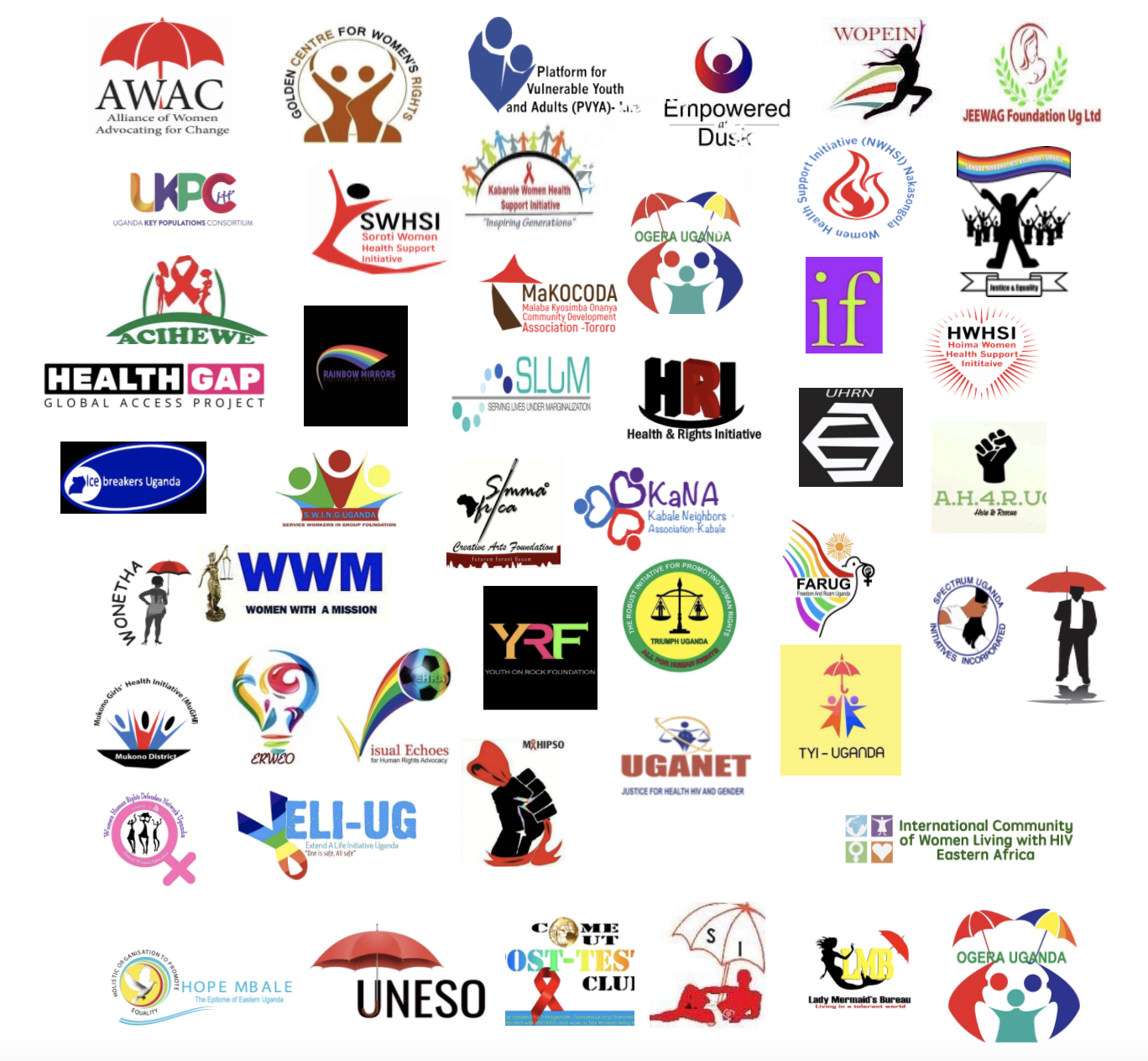