After nine months of silence, Biden finally nominated Dr. John Nkengasong, founding director of the Africa CDC, to be the next Global AIDS Coordinator, heading the President’s Emergency Plan for AIDS Relief (PEPFAR).

Senator Chuck Schumer, the Majority Leader, and Senator Bob Menendez, the Chair of the Senate Foreign Relations Committee (the committee responsible for holding hearings on Dr. Nkengasong’s nomination), need to hear from you today:

Feel free to let us know how your call went by emailing emily@healthgap.org!

“My name is _________, and I am calling on World AIDS Day because the global AIDS crisis is an emergency. One person is dying from AIDS every minute. But the U.S. still has no leader at the helm of our global AIDS program, PEPFAR. This leadership vacuum is dangerous.

“The Senator has the power to change this, by urgently confirming Dr. John Nkengasong as the next U.S. Global AIDS Coordinator.

“People with AIDS can’t wait. Will the Senator agree to fast-track the confirmation of Dr. Nkengasong?”

Read our statement on the nomination of Dr. Nkengasong here. 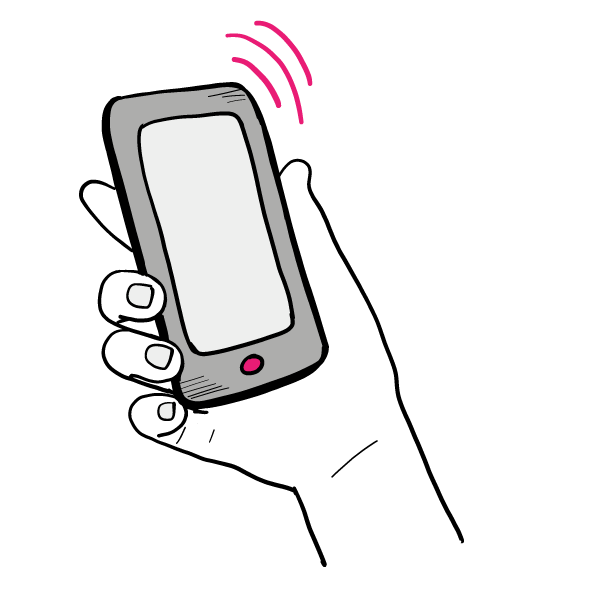 Since 2001, the U.S. has been a leader in funding the global AIDS response. It is the biggest donor to the Global Fund to Fight AIDS, Tuberculosis, and Malaria, and home to the largest fund in history for a single disease: the U.S. President’s Emergency Plan for AIDS Relief (PEPFAR).

Political leadership from the U.S. through these two programs has made the end of the AIDS pandemic possible in the foreseeable future. However, the U.S. has recently failed to prioritize funding levels for PEPFAR and the Global Fund. Research from Kaiser Family Foundation shows these programs have been essentially flat-funded since 2010.

In recent years, there have been major scientific advancements within the HIV community, and new evidence shows that starting people on treatment upon diagnosis leads to considerably better outcomes. Research has also shown that when people are on treatment and have sustained viral suppression, they cannot transmit HIV.

In the absence of funding increases to PEPFAR and the Global Fund, the potential of these scientific breakthroughs has not been fully realized, at the cost of millions of human lives. According to UNAIDS, a $7.2 billion funding gap per year must be filled in order to achieve the global goal of ending AIDS as a global public health threat by 2030. Millions of lives depend on Congress to increase its investment in global health and the HIV response.